Written by Lisa. Published on Wednesday, 24th December 2014
Finishing our trip with a few days back in Kuala Lumpar, but this time actually seeing the sights and having some amazing food experiences!

After our short jaunt to the Cameron Highlands we headed back to Kuala Lumpar to meet a good friend of ours, Su-Ann who is originally from Malaysia. Her family were incredibly kind and generous, letting us stay for a few nights with them and allowing us to see the city as a local.

Being a tourist and a local in Kuala Lumpar

After arriving in Klang (a town just outside of KL) and getting settled in with Su-Ann's family we headed straight back out again for an evening in the city.

We were treated to a tour of the main sights such as the Blue Mosque in Shah Alam, Merdeka Square and Petaling street to name only a few! The highlight of the evening though was visiting the area where the Petronus Towers are. We had amazing food in a restaurant that served Penang food (a very thoughtful gesture to make up for us having missed our trip to Penang itself). We then went outside to see the towers all lit up at night, get some great photos and watch the light show on the fountains beside the Mall. It was a brilliant overview of the city! 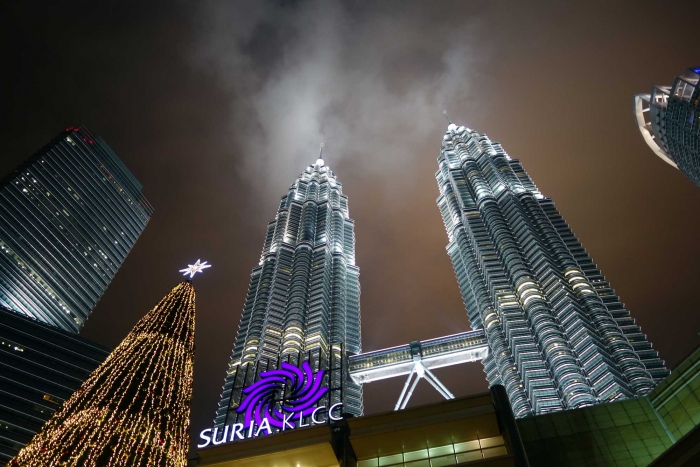 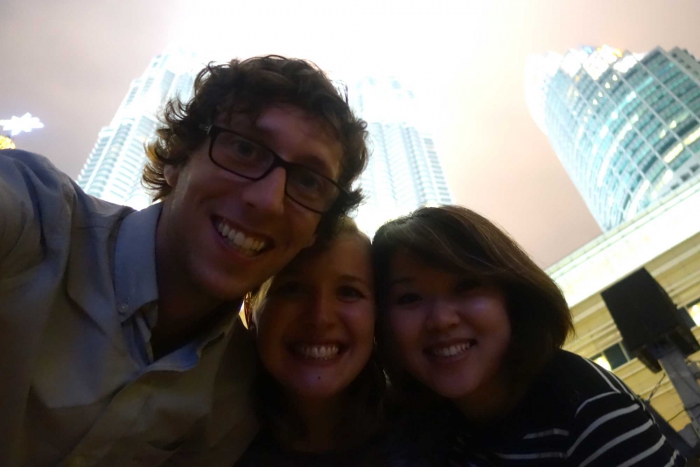 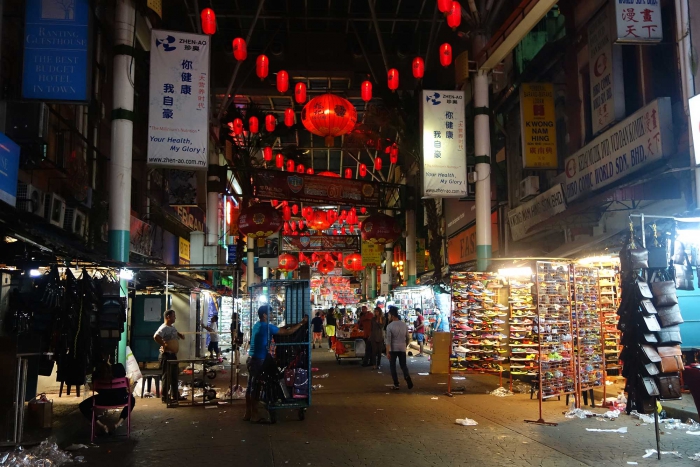 The next day we decided to take the train from Klang into KL to with Su-Ann to do some shopping and some more sightseeing. We wandered around the city, mostly on foot and visited places such as Central Market which is a great place for some souvenir shopping, Petaling street (which is crazy in the day but a sight that must be seen!) and a few of the central malls. We ended up back at the Petronus Towers where we grabbed a coffee and a rest after all of our walking around. Our last stop in the city was the Skybar which is part of Traders Hotel. It sits opposite the Petronus Towers and it is the place to grab some great pictures from a bit higher up of the most famous skyline view in KL. 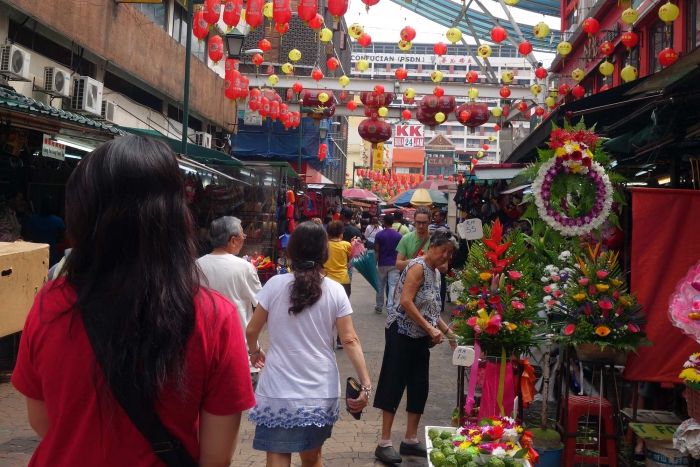 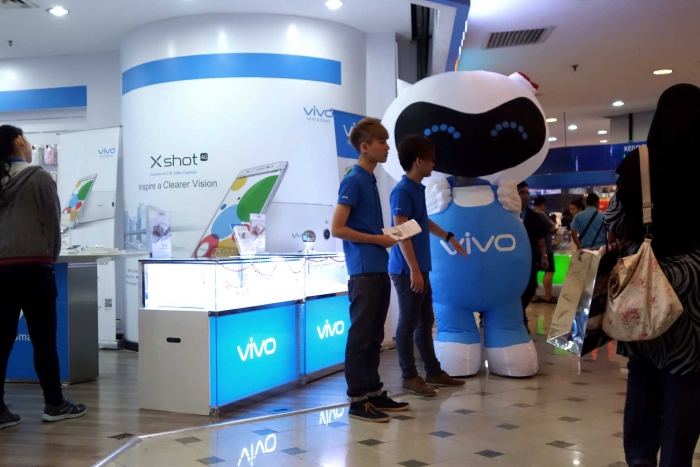 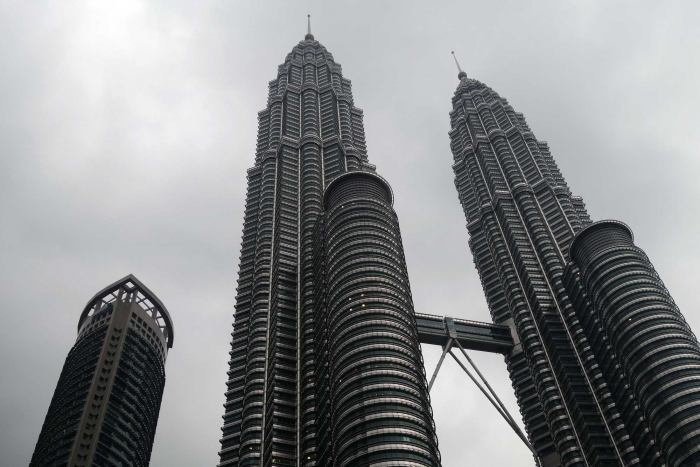 In the evening we drove to another mall (I must confess I cannot remember the name as we visited quite a few during our time in KL) and had proper Japanese food for the first time. This was our favourite meal of our time in KL, so much so that we went back on our last evening on our own and ordered the same things! (If I'm right, the restaurant was called Sushi Zanmai and is a chain so can be found in a couple of places)

Final Day with the Yeoh family

The final day we spent with Su-Ann and her family started with us going to their church where we had a fantastic welcome. Next stop was lunch where we experienced 'fish balls' and an assortment of other fish and noodle dishes! That day also turned out to be Su-Ann's dad's birthday and so they were having a traditional Chinese meal that evening in celebration which we were very kindly invited to join in. It was in the same hotel that we were staying in for our last 2 nights (another incredible gift from the Yeoh family who were able to get us some complimentary nights being members of the hotel!) 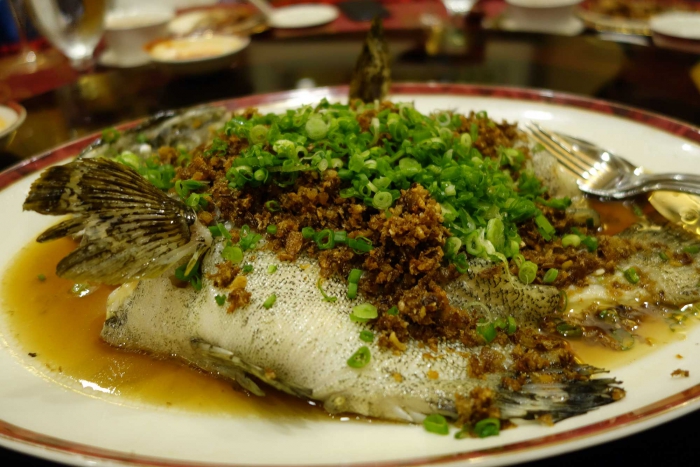 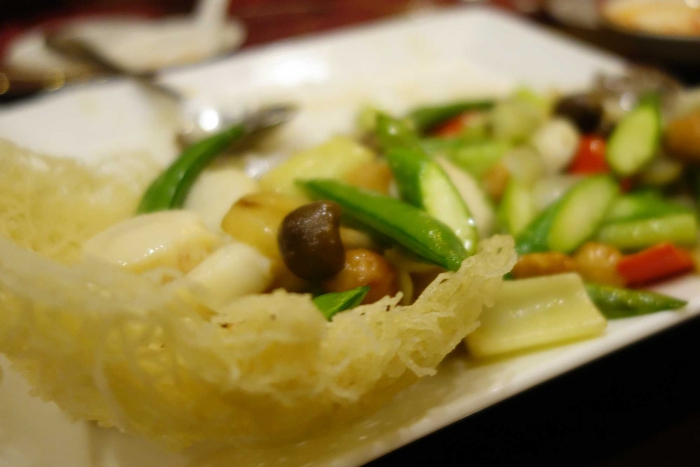 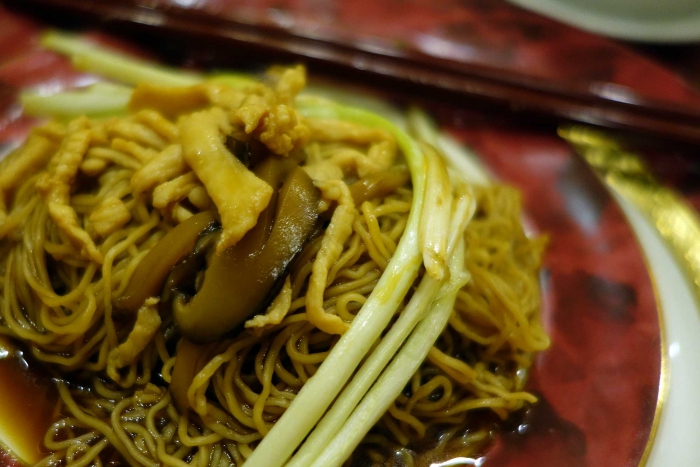 The meal was unlike anything we have had before! So many courses, none of which we had experienced before, it was a real treat and something which we would have never been able to do on our own so we are so grateful to the Yeoh family for including us.

The last couple of days

We decided to visit the Batu Caves which are just outside of KL and easily accessible by train. These are a very common tourist spot in the city and are Hindu temples and shrines inside these huge caves. The caves really are impressive (as are the more than 200 steps to get to them!) and for the small cost of getting their, worth including in a trip to KL. 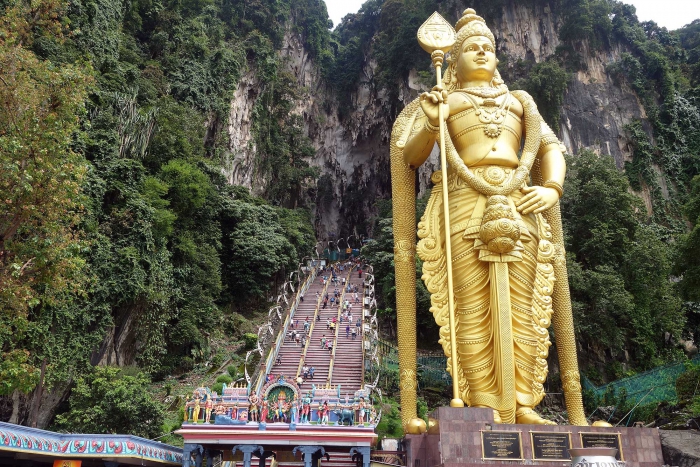 Our last day was spent exploring Sunway Mall, whicn is an impressive mall on the outskirts of town with a hotel and water park attached! We watched our last movie in South-east Asia (The Hobbit I think) in a beanbag cinema screen which was fantastically comfy! Then it was time to depart and begin our long journey home! 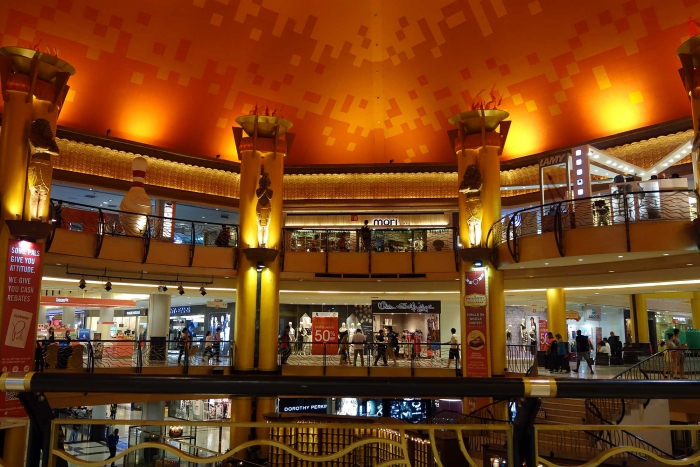 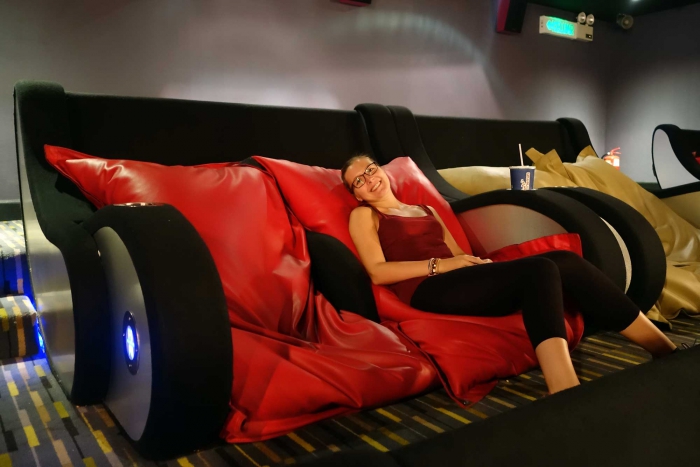 I think my memories of Malaysia will be the wonderful hospitality of the Yeoh family, incredible food and a lot of malls. It was definitely our favourite part of South-east Asia and we will most certainly be returning to visit the rest of the country when we get the chance.