A little bit of wine tasting in Napa Valley

Written by Lisa. Published on Wednesday, 20th May 2015
A quick jaunt into wine country, visiting two wineries in Napa Valley

The first excitement of our Napa visit was that we were camping for the first time. We decided to buy camping gear to allow us to be more flexible on the road, to have a different experience and to cut costs of accommodation where we could. 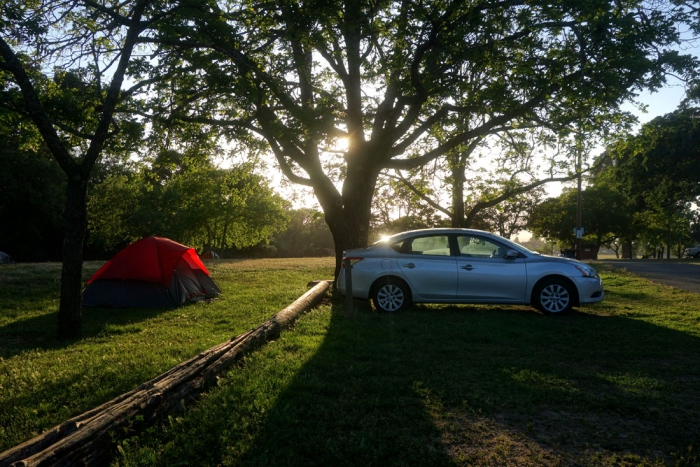 The tent is actually really easy to put up but the top half is just mesh ventilation with a short rain over over it....something which we may have regretted a bit later on in the trip...but more on that in a future post!

We ummed and ahhed about how to do Napa in the day that we had. How many wineries to visit, how to get around, how to do it on a budget were things that we tossed around in the days coming up to it. We had set ourselves on hiring bikes until it turned out to be one of our hottest days yet; We were a little concerned about the combination of cycling a large number of miles in the baking heat and drinking alcohol, so decided to go down an alternate route. We booked a wine tour at one winery and a tasting at another winery. I would drive and have a sip of Alistair's wines as well as going on the tour and Alistair could then enjoy the tastings, being the one who likes wine more anyway.

We did the tour at Mumm Napa which is a sparkling wine ('champagne' if you get it in France) winery. 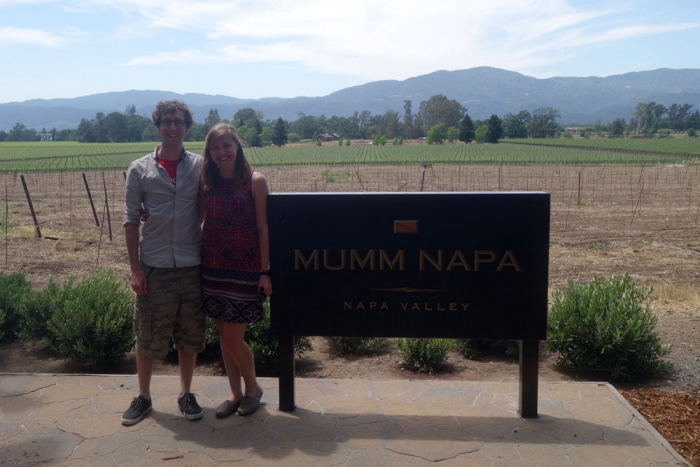 They showed us a demo vineyard (their big vineyards are a little more south in Napa for the grapes to be just right for sparkling wine), took us into the fermentation room and then explained the bottling and ageing process. 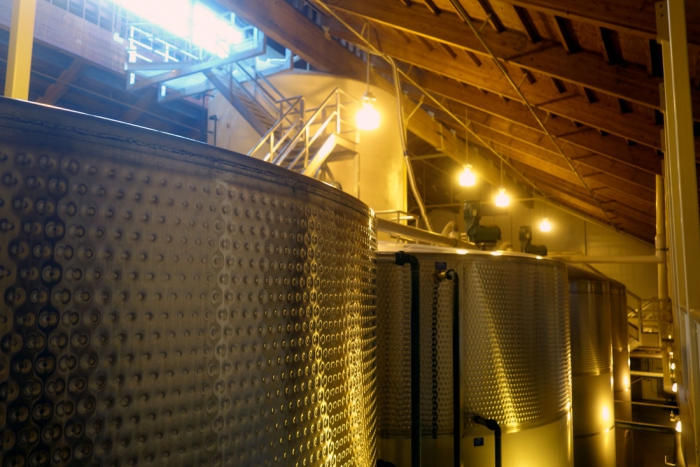 Throughout the tour they provided samples of their most popular wine which has been aged differently or has different sugar content so that you can appreciate the difference in taste that these things make. 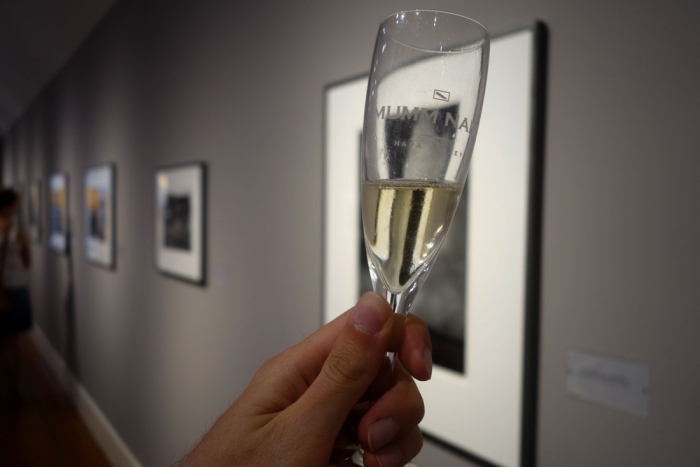 I really enjoyed it and liked visiting a sparkling winery as well as a still one!

The second winery we went to was called Frogs Leap. We also wanted to do a tour here but they were all booked up (so make sure you enquire in advance!). We chose instead to do the Garden Tasting (for one) which involved sampling four of their wines (three red and one white) whilst wandering around the vineyards and factory area. This was a really pretty winery in a lovely setting; it was nice just to relax in the garden for a little bit. 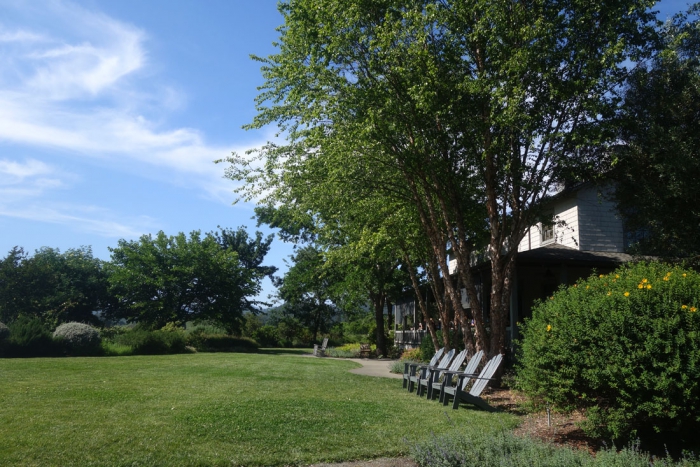 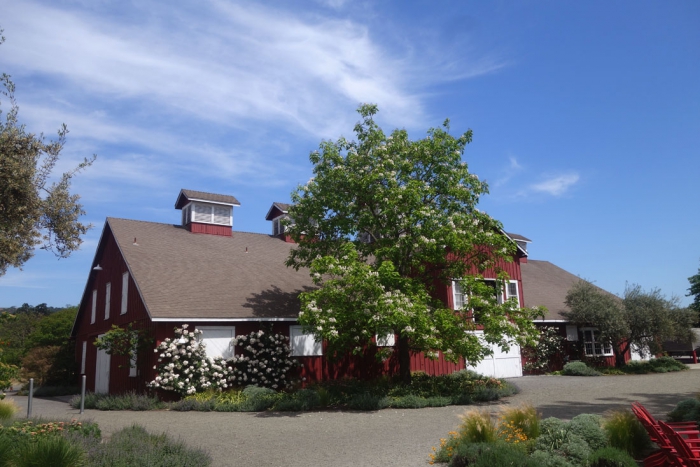 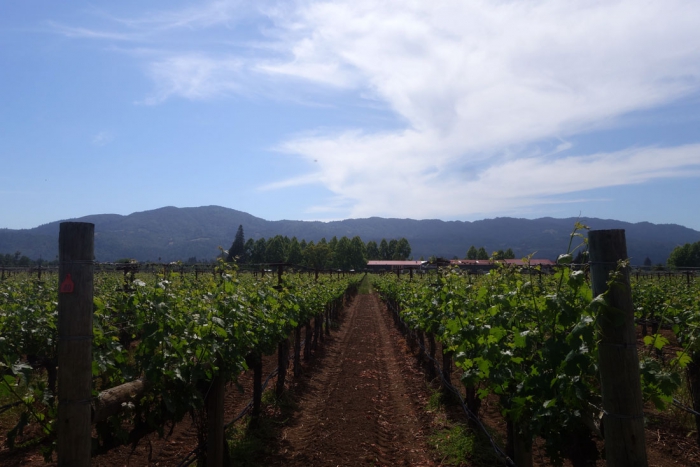 Alistair also made friends with the barman who suggested at the end that we go into the house where they were serving different wines and tell them that he sent us. This meant a further three wine samples including a Rosé which weren't included in the standard list! 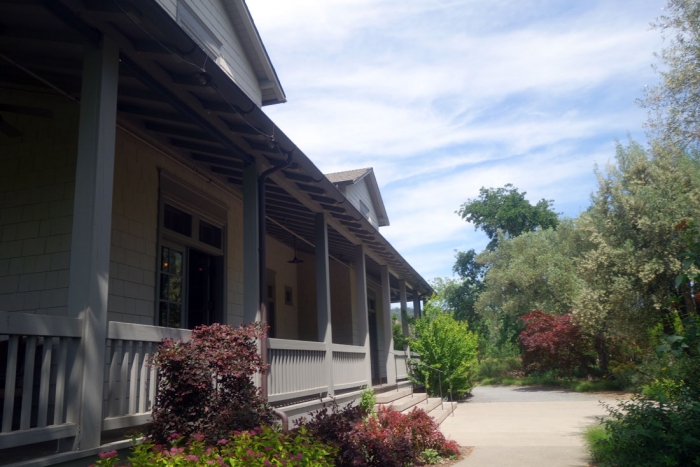 Therefore tip for Napa (and America in general), be nice to people (especially the ones who serve you wine!) and you may get some perks back; but more on that later.