Whiskey and Country in Nashville

Written by Lisa. Published on Thursday, 11th June 2015
A visit to the Jack Daniels distillery and listening to live country music in Nashville Tennesse. 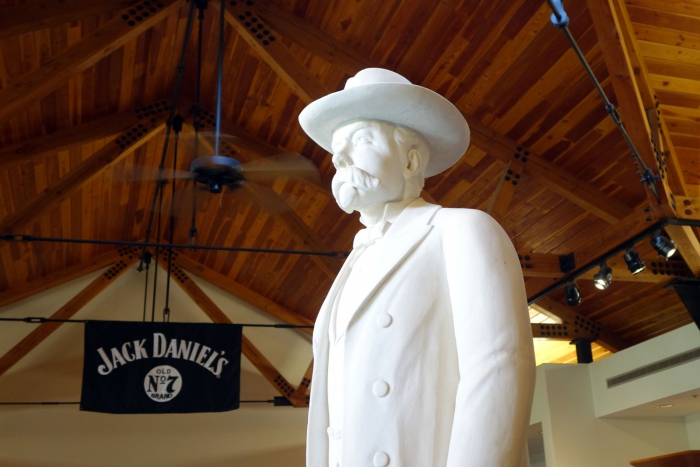 The distillery is actually in Lynchburg which is about one and a half hours drive south of Nashville.

There are two tour options; the general tour with no tastings which is free or the sampling tour which is a bit longer and gives you a taste of different whiskeys - it costs $10 each. 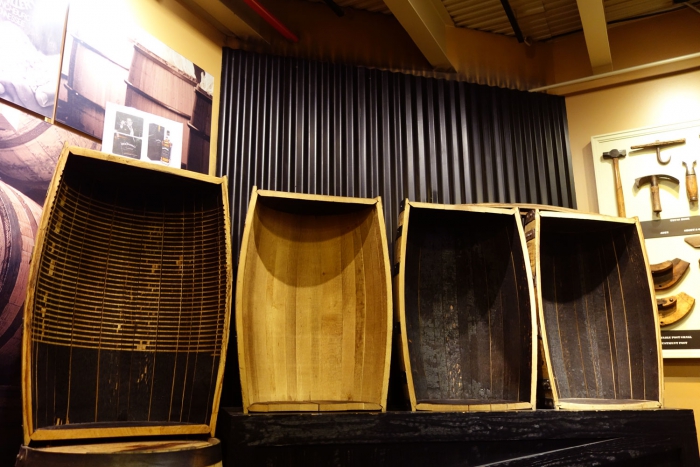 When we arrived there were a lot more people than I expected; it is super popular! We went inside to inquire and the next available sampling tour would be in a couple of hours whereas we could wait in line for the free tour and be doing it within 30 minutes. Given that one of us was driving and couldn't actually sample anything and the wait time, we decided to go for the free tour. We were given a number and told to hang around until it was called out. They have free iced water and lemonade while you wait and some interesting displays about the distillery and Jack Daniels' history in the visitor centre too so the time does pass quickly. After not too much time our number was called and we gathered with our tour guide. There is probably a maximum of 16-20 in a tour group, so it doesn't feel too big. Our guide was great, had lots of interesting information plus was quite witty which made the hour or so walk around the distillery even better. 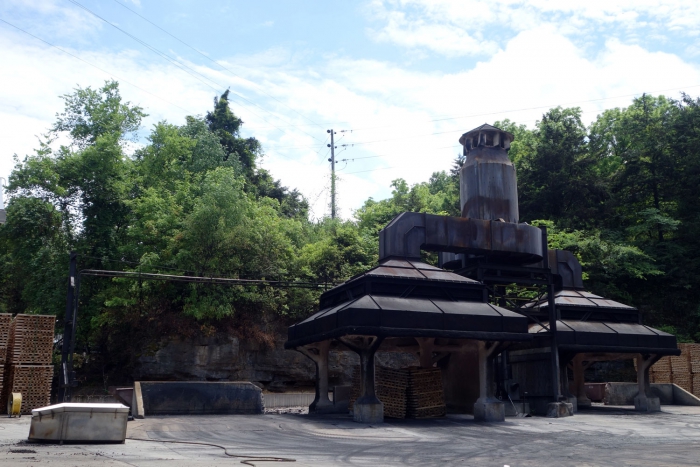 We were taken through the process of making the whiskey from the beginning to the end, going in and out of the different buildings as we went. The tour is honestly really great for being free and even if you don't drink whiskey like me, it's still enjoyable - plus everyone knows the name Jack Daniels even if you don't drink it! 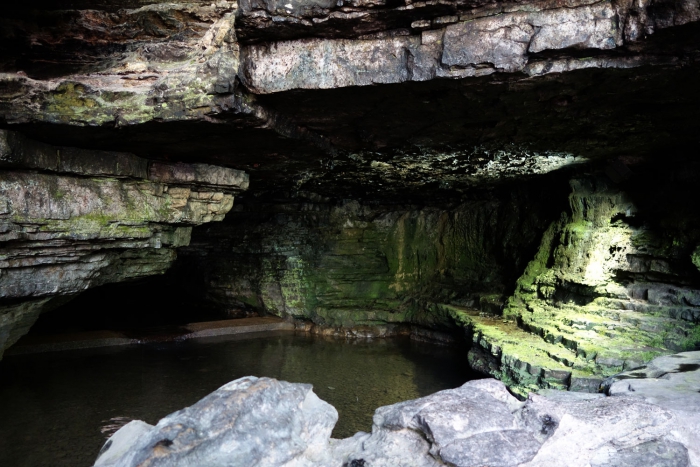 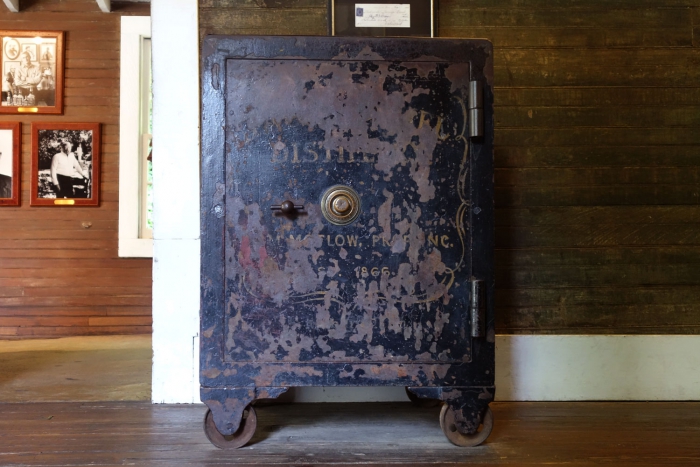 The final stop was the gift shop where they sell special editions of the whiskey. Alistair couldn't pass up the opportunity to buy a bottle from the actual distillery which I've suggested we can keep for like 20 years or so and open on a special occasion given that the likelihood of us revisiting the distillery is very slim...but we'll see. 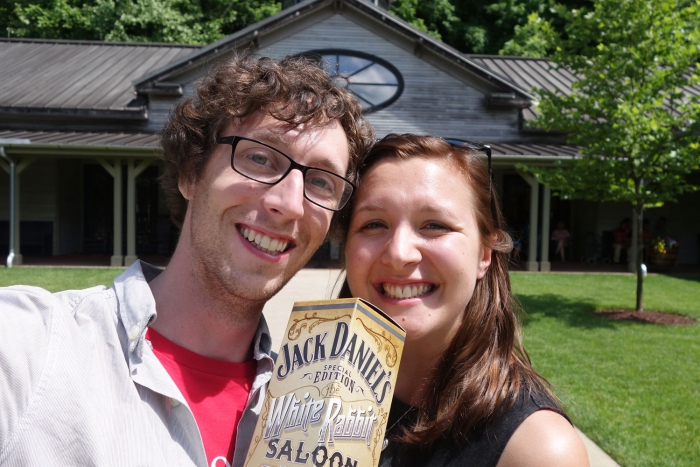 Our other aim in Nashville was to hear some proper country music. We have actually become quite fans of country music from our drive across the USA due to every other channel on the radio being solely country.

We decided to head to the famous Bluebird cafe and try to get in for a singer/songwriter 'in the round' night where four songwriters take turns to play their original music sitting in a circle in the middle of the room. Apparently Bluebird has been famous for a long time for getting a lot country music stars their start in the business but since it has been heavily featured in the TV show Nashville, it has become even more popular. 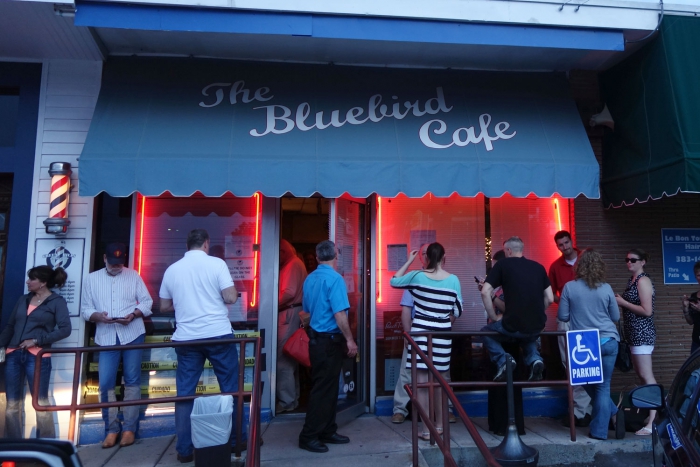 You can reserve tickets in advance but they are only released a week before and sell out in minutes. There are two performances a night, both require you to purchase $7 food or drink each and the later performance also has a cover fee. There are about 25 seats however that are first come first served before the performance. The doors opened at 5pm, we arrived about 4.10pm and were towards the end of the queue so if you want to get in you need to be there early. Also worth noting is that parking is slim before 5pm so make sure you factor that into your time if you are driving. 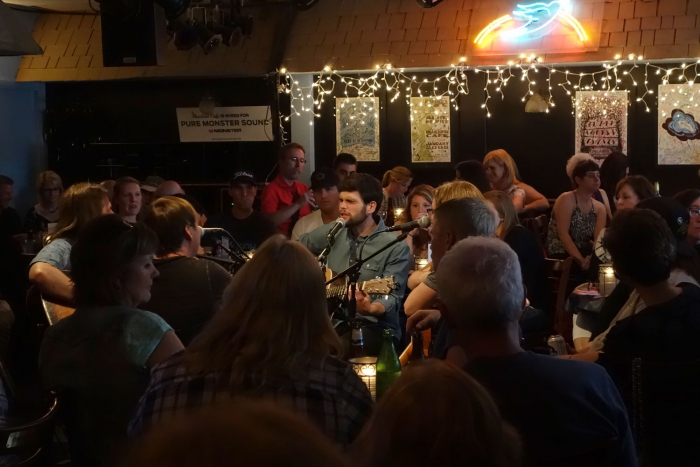 The four performers that we heard were all excellent, the music was awesome and it was a nice, relaxed atmosphere. I would highly recommend it to anyone on the hunt for live music in Nashville.

Almost forgot to mention the full-scale Parthenon in a park near the centre of Nashville. Not much to say about it other than it is there! 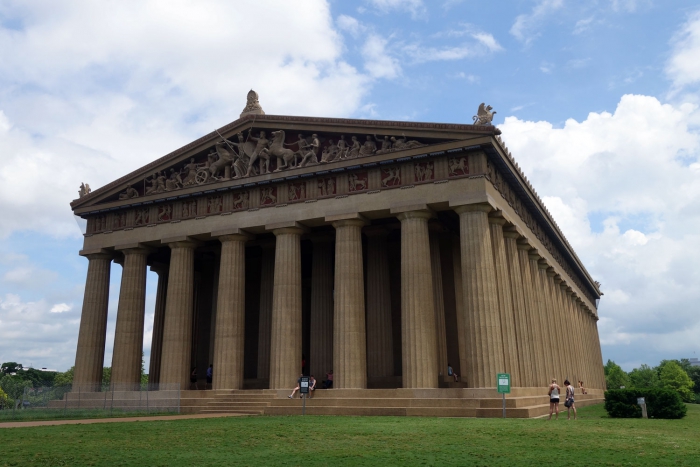