A bad drive from Waitomo to Wellington

Written by Ali. Published on Friday, 10th October 2014
Getting from Waitomo to Wellington proved a little more awkward than we had originally thought it would!

After our adventure in the caves at Waitomo it was time to head south and catch the ferry from Wellington to Picton (on the South Island). We thought it might be nice to camp back at Tongariro national park to see if we could get that coveted glimpse of Mount Doom which we had missed the first time, and there was even a DOC campsite which seemed perfect so we started driving with it as our destination.

As the journey went on and we approached the site however things started looking colder. Lisa pointed out a drift of snow on the bank of a turn then as we crested a hill we were suddenly greeted with a view of snow covered fields. By the time we had reached the campsite, everywhere was covered in snow. 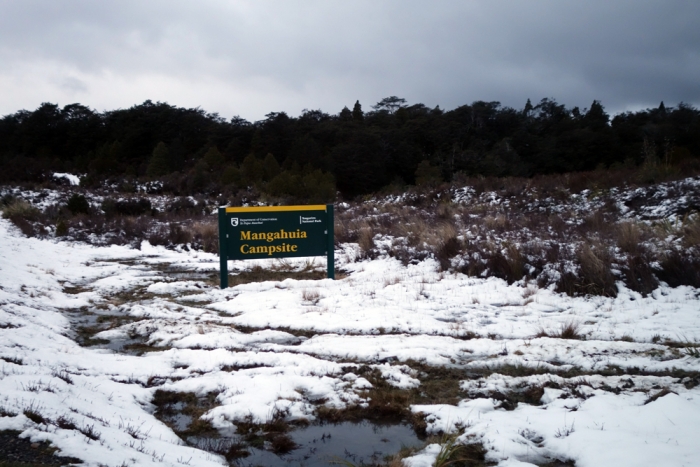 Checking the weather forecast for the site we found predictions of a -7oC night time temperature with 20 more cm of snow expected. Worried about either being Popsicles by the morning or at the very least getting snowed in the now deserted campsite we decided to move on and head for a camp further on, closer to the coast.

Settling on a campsite near Whanganui we set off in that direction. As darkness was setting in we reached Raetihi with growing concern about our fuel level. Pulling in to a darkened petrol station and checking Google Maps for petrol stations revealed that the one we had stumbled upon was not only the only one in town but the only one for the next 80km of our route. 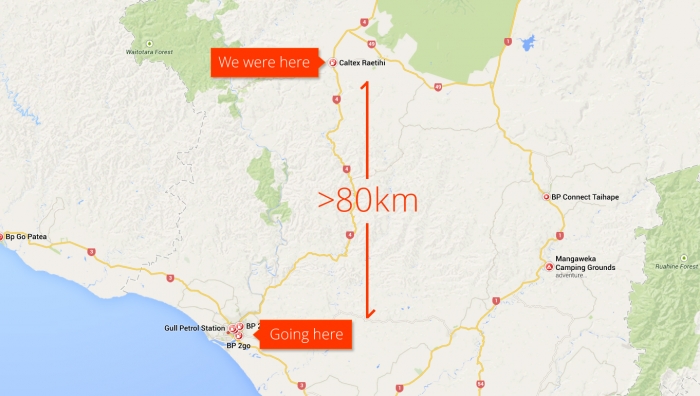 Not wanting to be stuck in the middle of nowhere in the dark with no fuel almost as much as we hadn't wanted to freeze we decided to call it a day and found ourselves a nearby campsite in which to spend the night and wait for the petrol station to open in the morning.

The next day we headed to Wellington, a really lovely looking city which I wish we could have spent more time exploring. I had to do work so was in the library which, I must say was one of the nicest libraries I've been in. Before catching the ferry however we were able to get a chance to breeze through the National Museum. 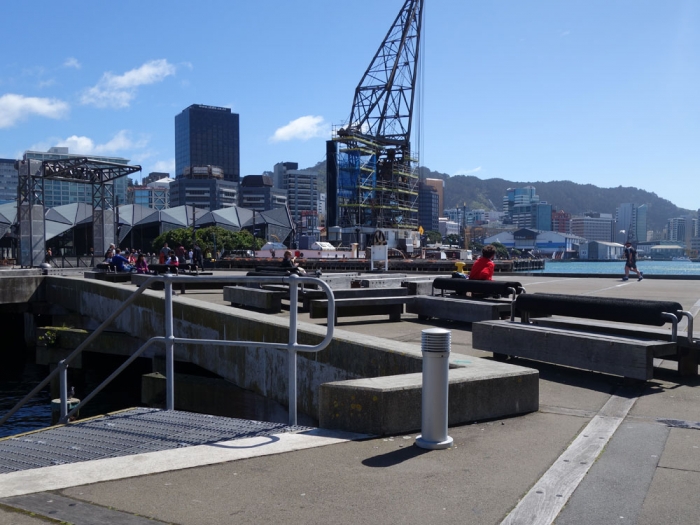 We have a bit of a policy with museums that although often free we never find ourselves appreciating them in retrospect so tend to avoid them but if you are looking for a good way to get a sampling of the history of the country it certainly is worth checking out!

Finally we boarded the Interislander for Picton. Our research on the two ferry options rendered the two very similar both in experience and price. Our decision was made in the end based upon finding a discount in one of the tourist-targeting magazines we picked up in the airport.

At the time Wellington was being rocked by 150km/hr freezing winds and the occasional bout of rain (and hail) so we didn't get to spend as much time as we would have liked on deck soaking up the views but I'm assured on a good day it is one of the most beautiful ferry rides in the world. 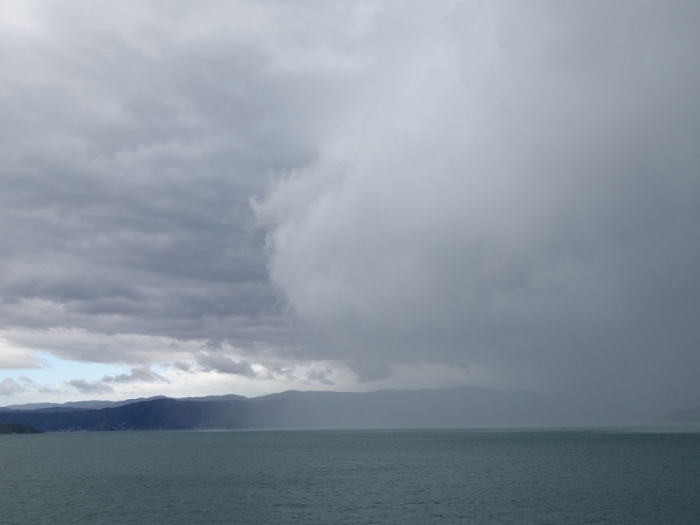 One last thing to mention - the drive along the north coast from Picton to Havelock was, although crazily winding, a breathtaking one. 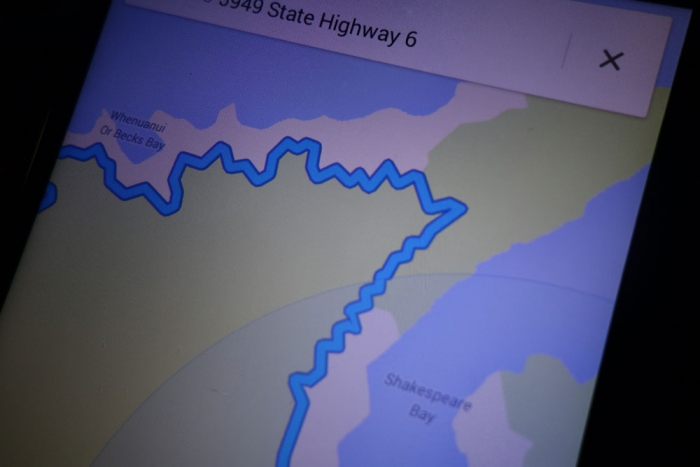